There’s an extensive list of words finishing with the suffix -ISM originally derived from the Ancient Greek suffix -ισμός (-ismós) and unfortunately the most common ones nowadays, continuously heard, are related to dogmatic and ideological meanings: racism, sexism, supremacism, terrorism, colonialism, ethnocentrism, extremism, fascism, fundamentalism, islamism, nationalism, amongst others. It’s impressive finding out that they have in common a lack of open mindedness, a narrow vision of the world. At this point, the new bullet point required in the agenda is to distance ourselves from these reductive ISMs to a new concept of binder -ISTHMUS (from Ancient Greek: ἰσθμός isthmos “neck”). Hence the HUMANISTHME association, as an isthmus connecting separate worlds, aims at bridging the gap among humans, in order to encourage a humanist ethics.

In a rather excluding and divided world, we strongly believe that connecting people, breaking barriers, bridging gaps and reclaiming a sense of sacredness is the only viable solution to re-enchant the world. 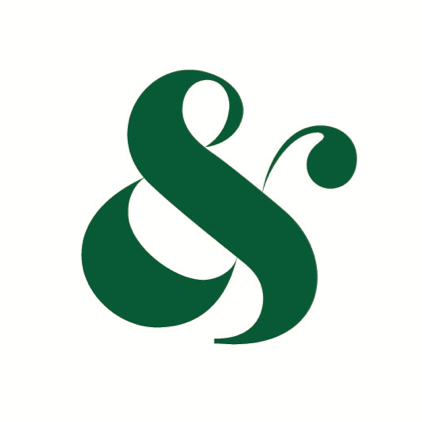 The Ampersand character (&) dates back to 45 A.D., according to a history of the letter by type designer Max Caflish for Adobe. The character appeared on papyrus and was handwritten in the Roman cursive style. The earliest representations of the character were a combination of the letters ET (in the form of a ligature) and evolved into the more common & single-character representation over the course of the next 700 years. The ampersand, which used to be the 27th character of the alphabet, is the letter which better expresses union as an infinite circle never breaking and ending. Its name, born as a pronunciation’s misunderstanding, stays for “and” highlighting a link between words, dreams and hopes. It’s visually appealing and versatile enough to be used as a simple character or as design element of its own.