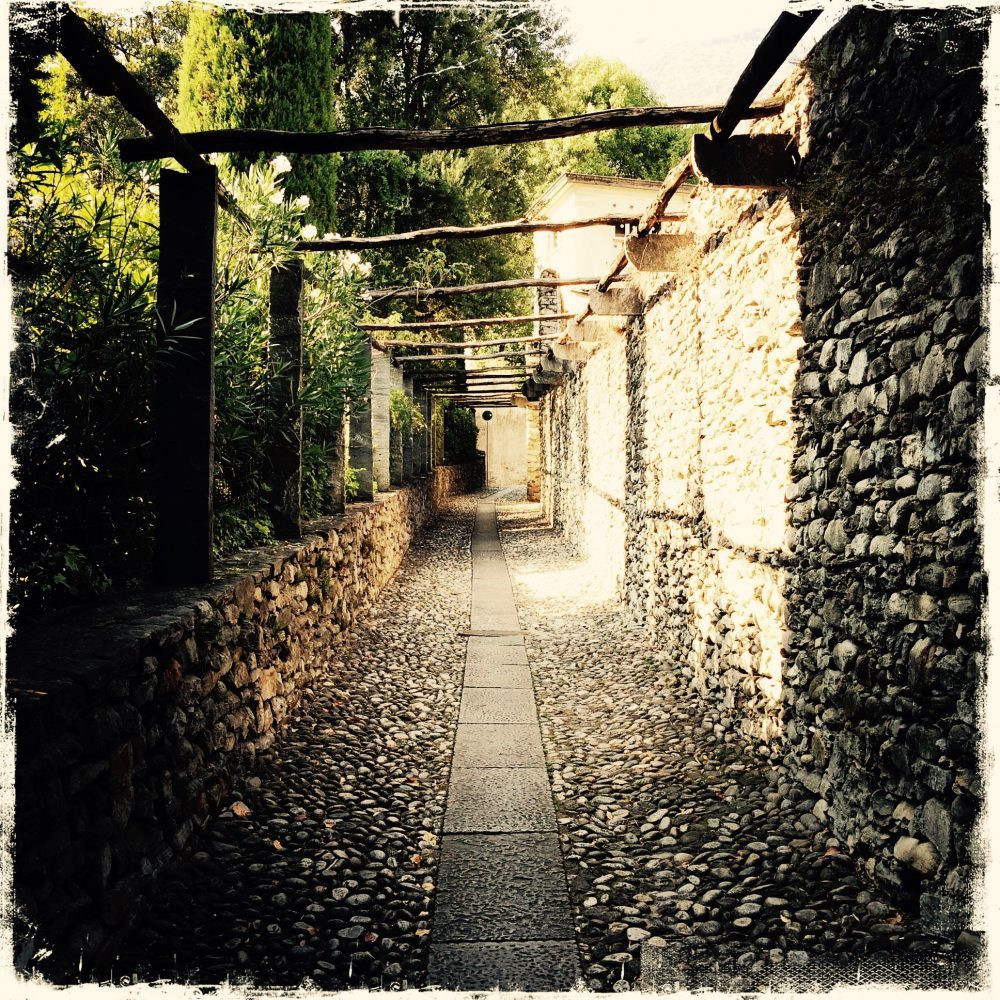 The real kaizen 改善 is a Chinese word that has been adopted into Japanese and Korean (and possibly other languages). Its first character kai 改 carries the general meanings “reform, renew, change, make”. Its second character zen 善 carries the general meanings “good, virtuous”. Together, they suggest “change for the better” or simply “make good” – what we in English would call “improve” or “improvement”. This word tries to give the image of a way of improving which is constant, over the long term, thanks to innovative solutions elaborated by the autonomous initiative of all the people interested by the change.

Thus, this word started being part of the japanese language as a stimulus to rebuilt the country after World War II: in particular it started symbolize the need for improvements typical of companies, among them the pioneer was Toyota. As a consequence, if we observe the vision of this multinational enterprise, we can see his enormous focus on positive changes and quality expressed by the final words: “because there is always a better way”.

This approach leads to a sustainable success, driven by employees, completely free to create and apply their solution, and by a rebuilt corporate culture with a strong motivation for innovation.

Nyēin chān yēi recalls the image of a “peaceful, calm and untroubled” situation which was first…