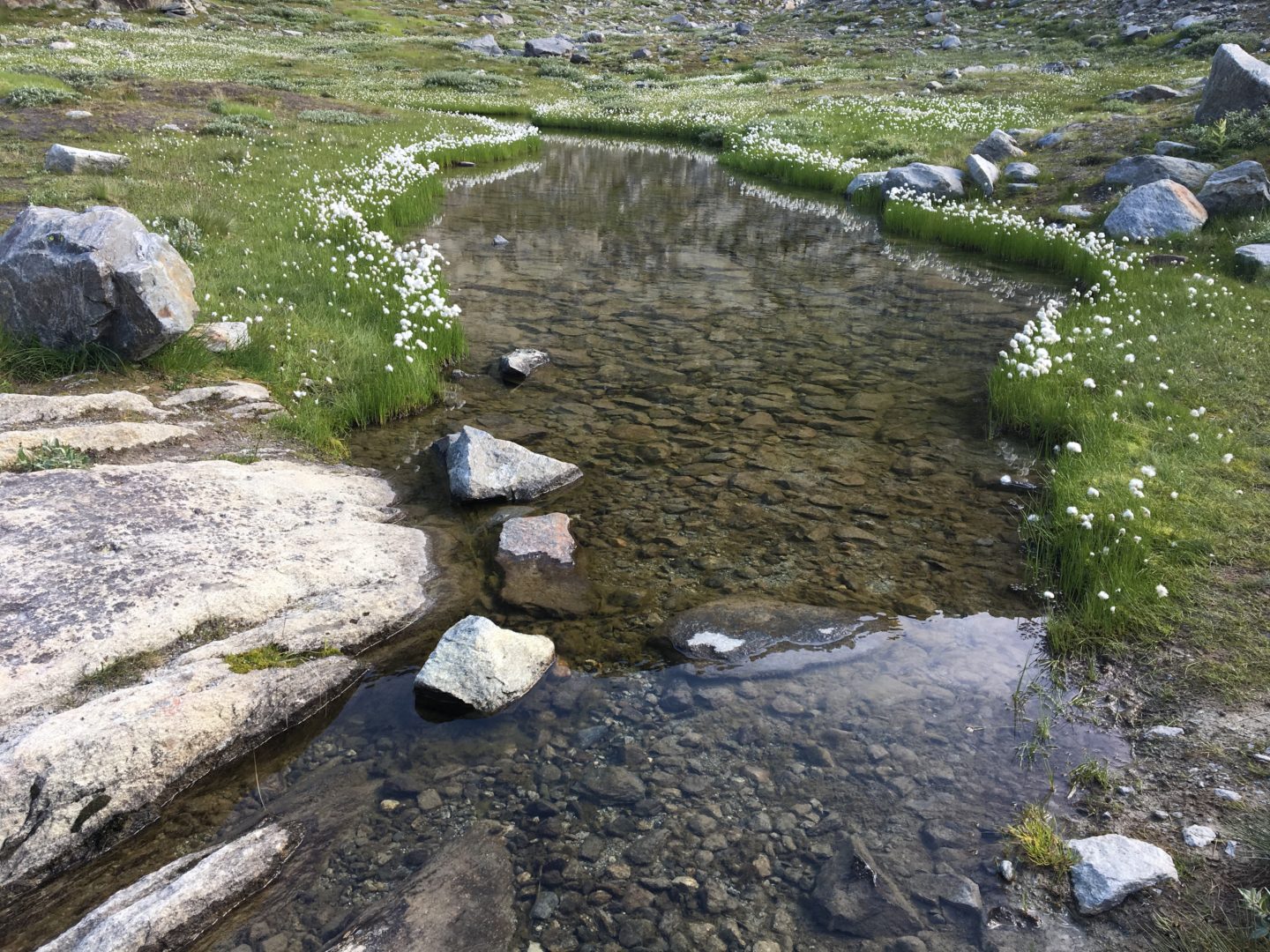 The colourful indian tradition tells us about the relevance of acting in a way in accordance with your skills and talents, with your own nature (svabhava), and that makes you feel responsible (karma): the union of these two words makes the concept of “Swadharma”. Any action that does not make you feel afraid or restless is Swadharma. That action which you feel compelled to do, without which you feel restless is swadharma.

Now do not misunderstand this and say, ‘I feel restless if I do not drink alcohol’. No! Not at all. Every time you feel restless, it is not always because of Swadharma. But at the same time not following your swadharma always makes you feel restless. That is why it is said, in the Bhagavad Gita, the hindu sacred poem included in Mahābhārata, ‘Swadharme nidhanam shreyah paradharmo bhayaavahah’ (3.35): indeed, it’ s better relying on your own duty than on the duty of another which could produce damages.

This theory recalls the critical pillars of the deep knowledge of yourself, of the accomplishment of the mission and the duty for which you were born, as a river that can’t go out from its boundaries, its predetermined pathway.

It’s striking thinking that there’s a language in which this worldwide pursued and complex aim is expressed by only one word.

Rta ऋतं, the cosmic order In the hinduist religion and indian philosophy, the concept of Ṛta…