The indisputable human need for rituals

Joseph Campbell, The power of Myth 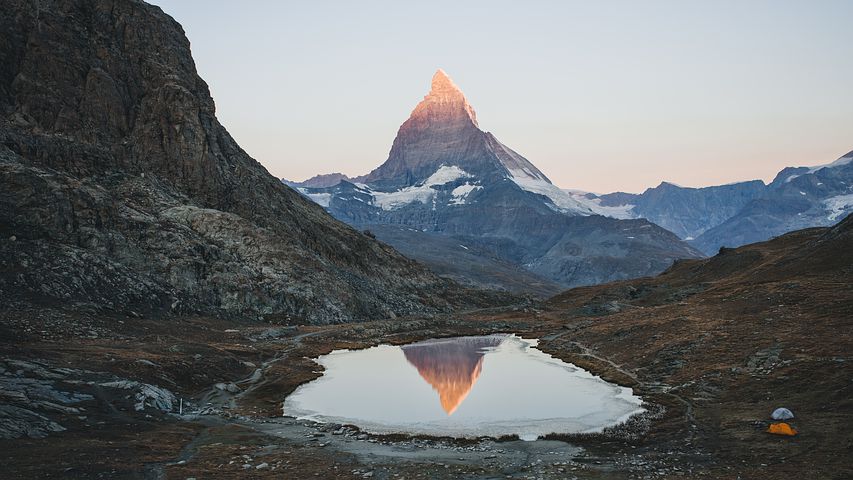 On our mountains when the ritual… announces a brilliant awakening

At a time when our society is becoming increasingly de-ritualised, what landmarks remain to guide… 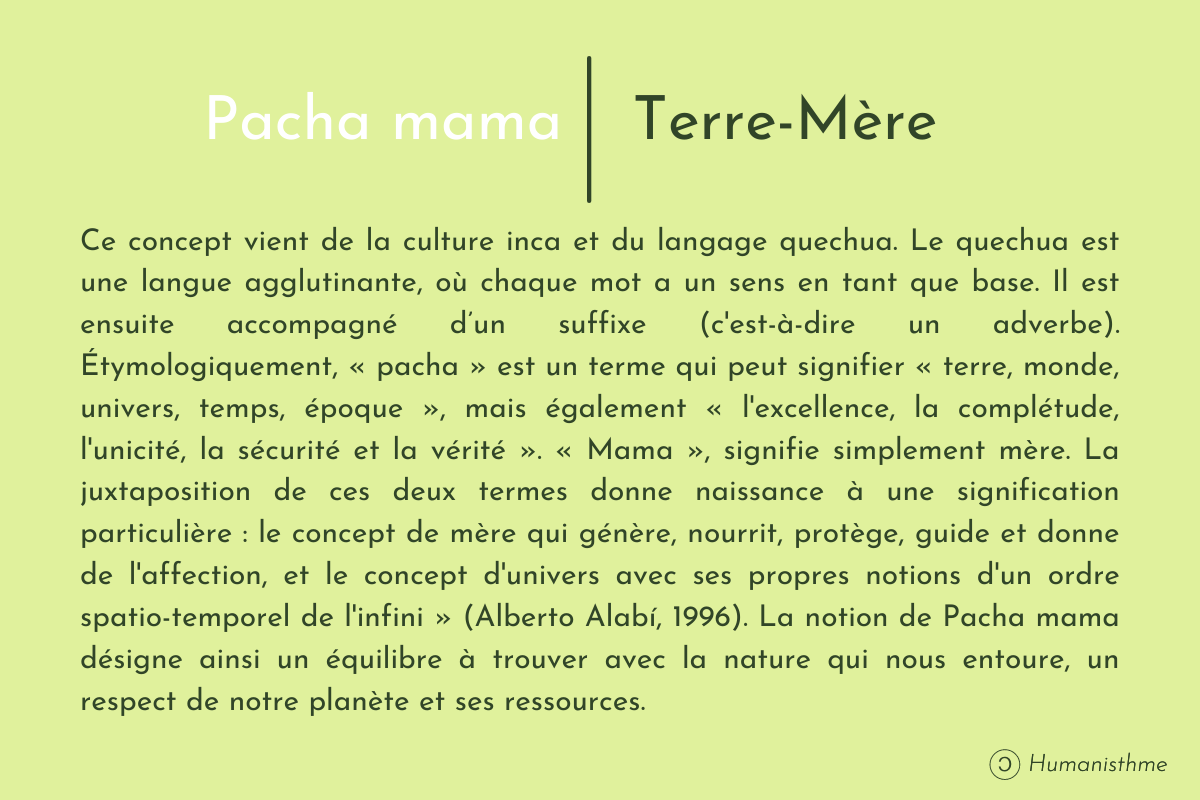 Pacha mama, a vision of the world that represents the human environment in its totality,… 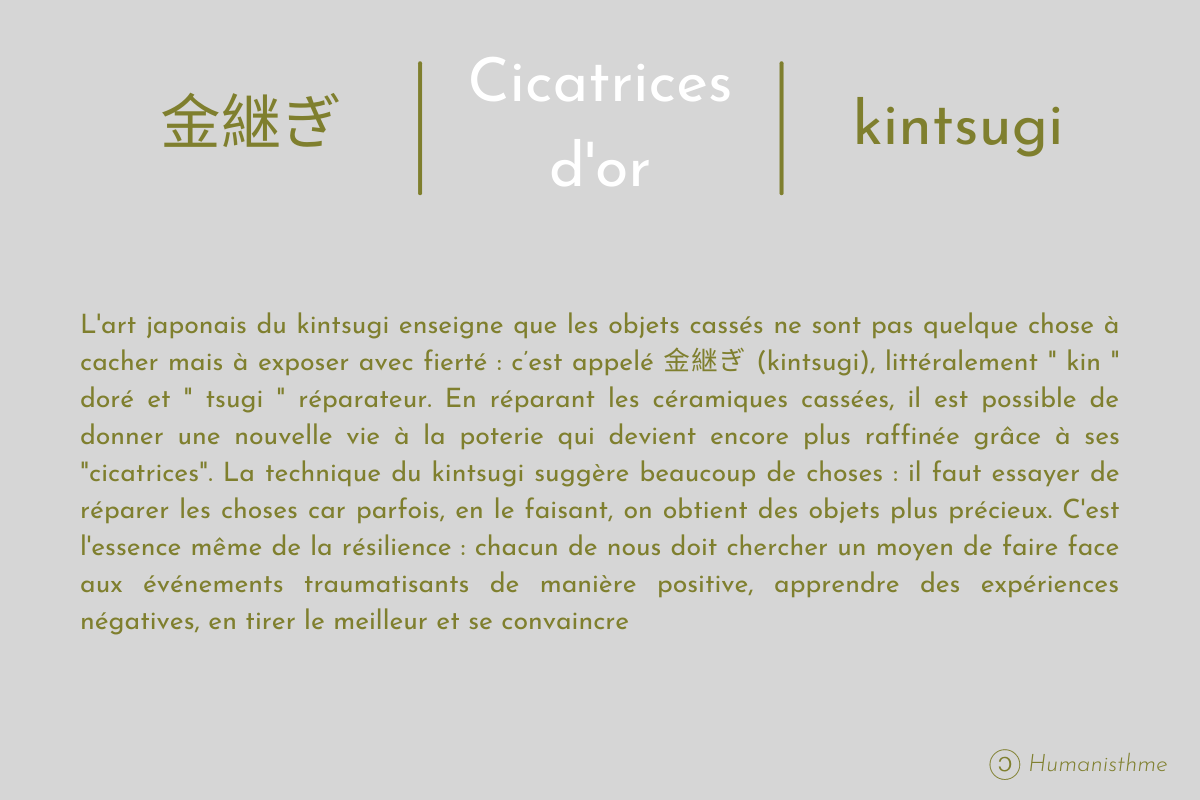 The last wish of being linked with Nature 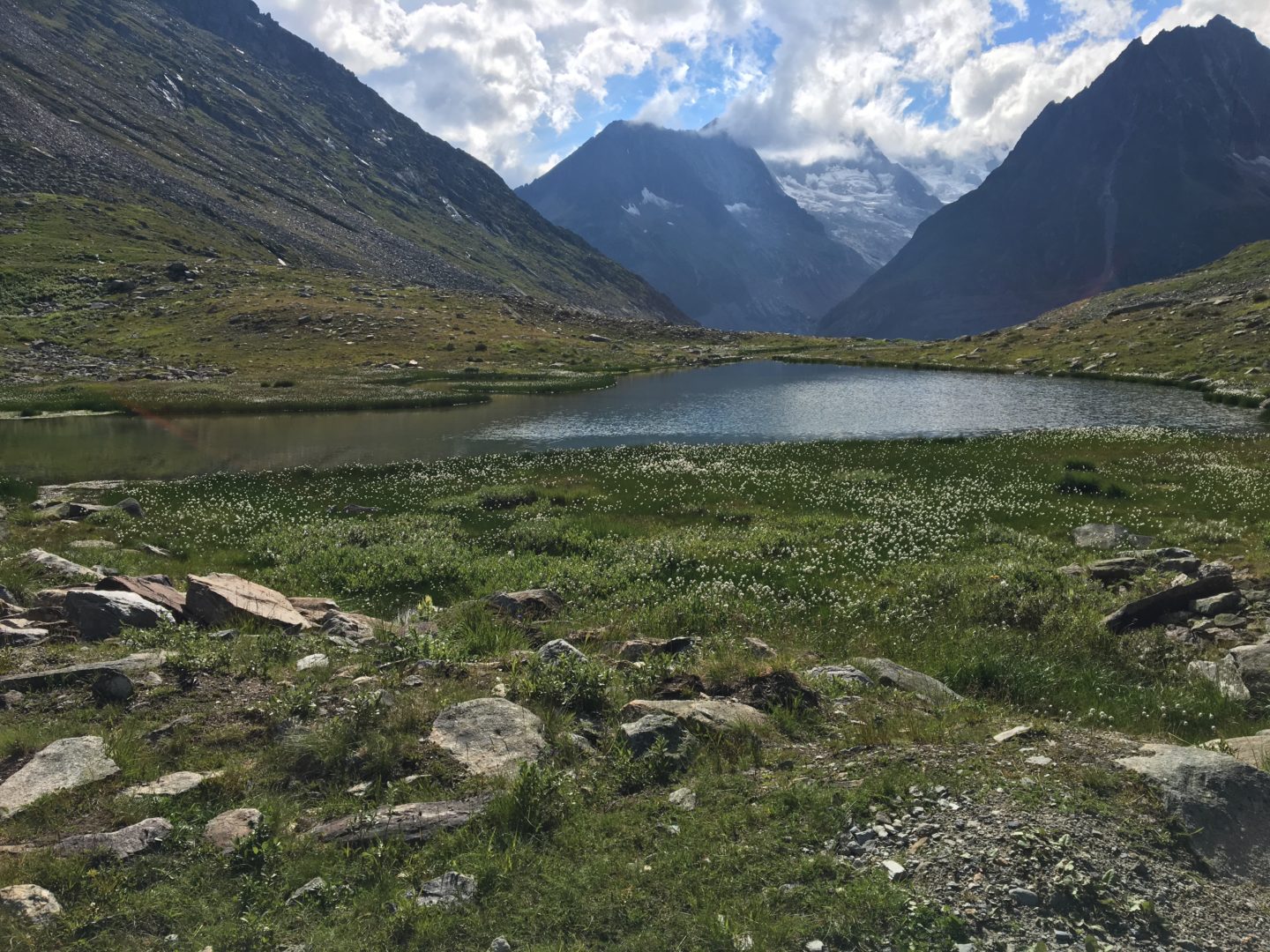 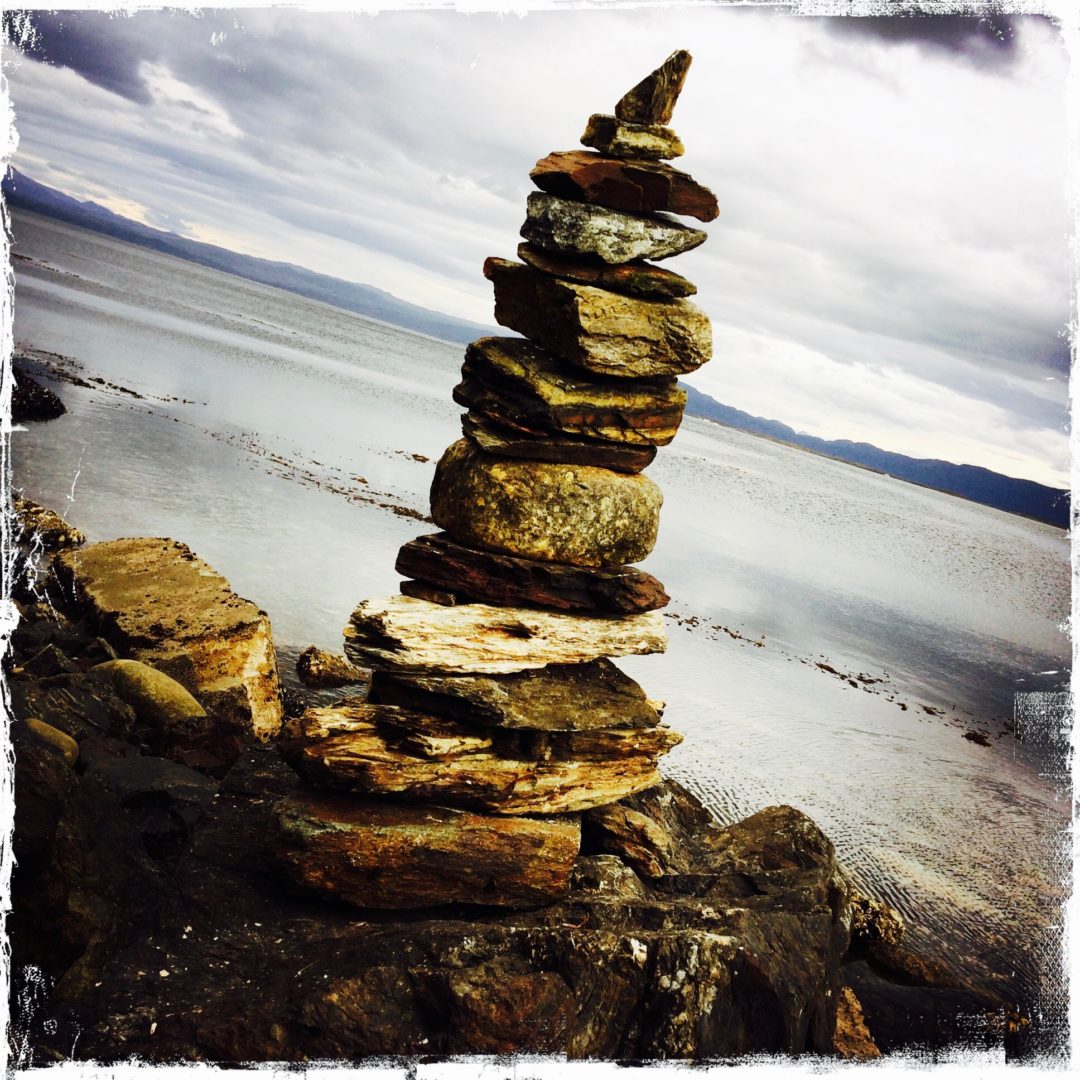 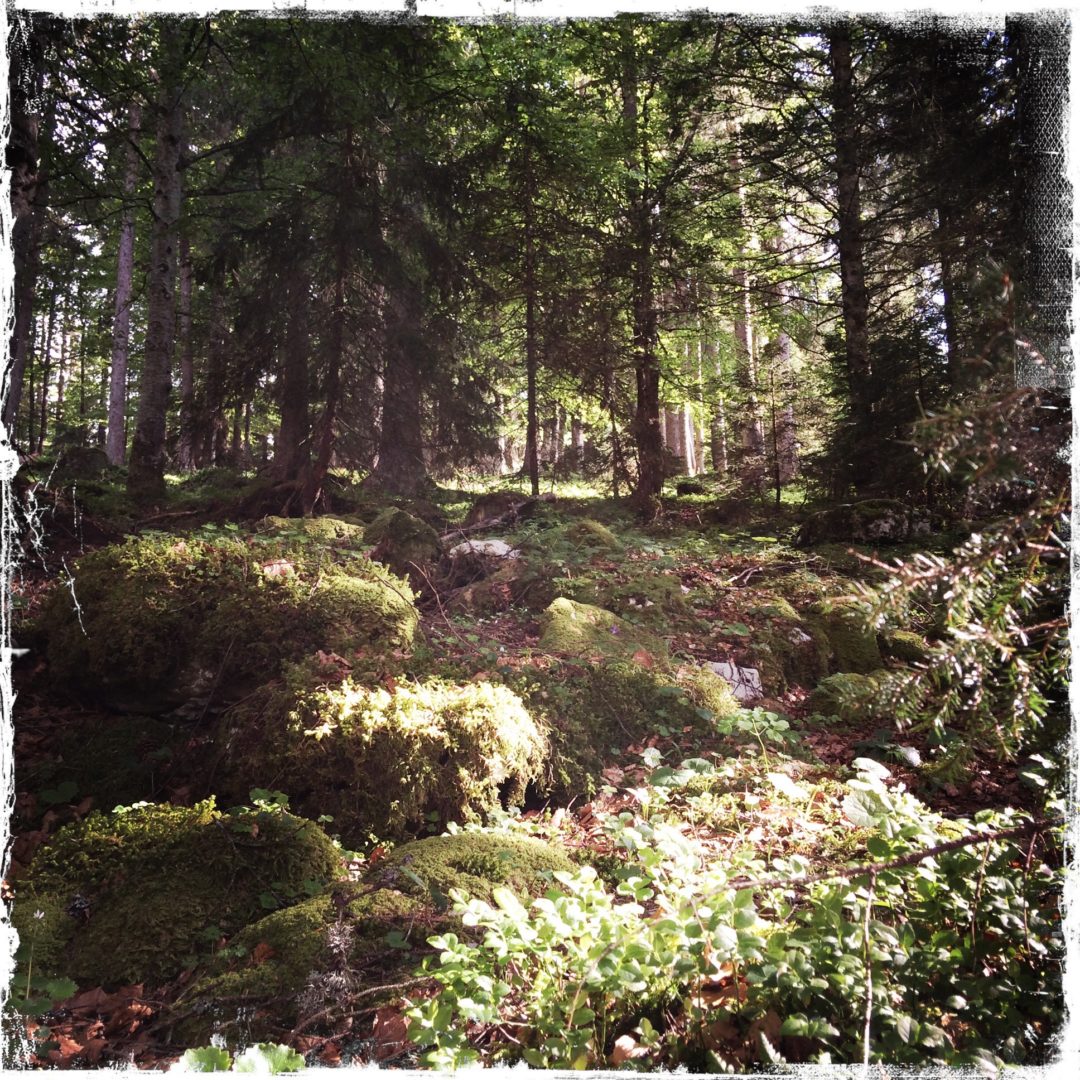 By my tree, I rest happy

The forests of memories, an alternative to cemeteries and ash dispersal Nowadays, funeral rites are… 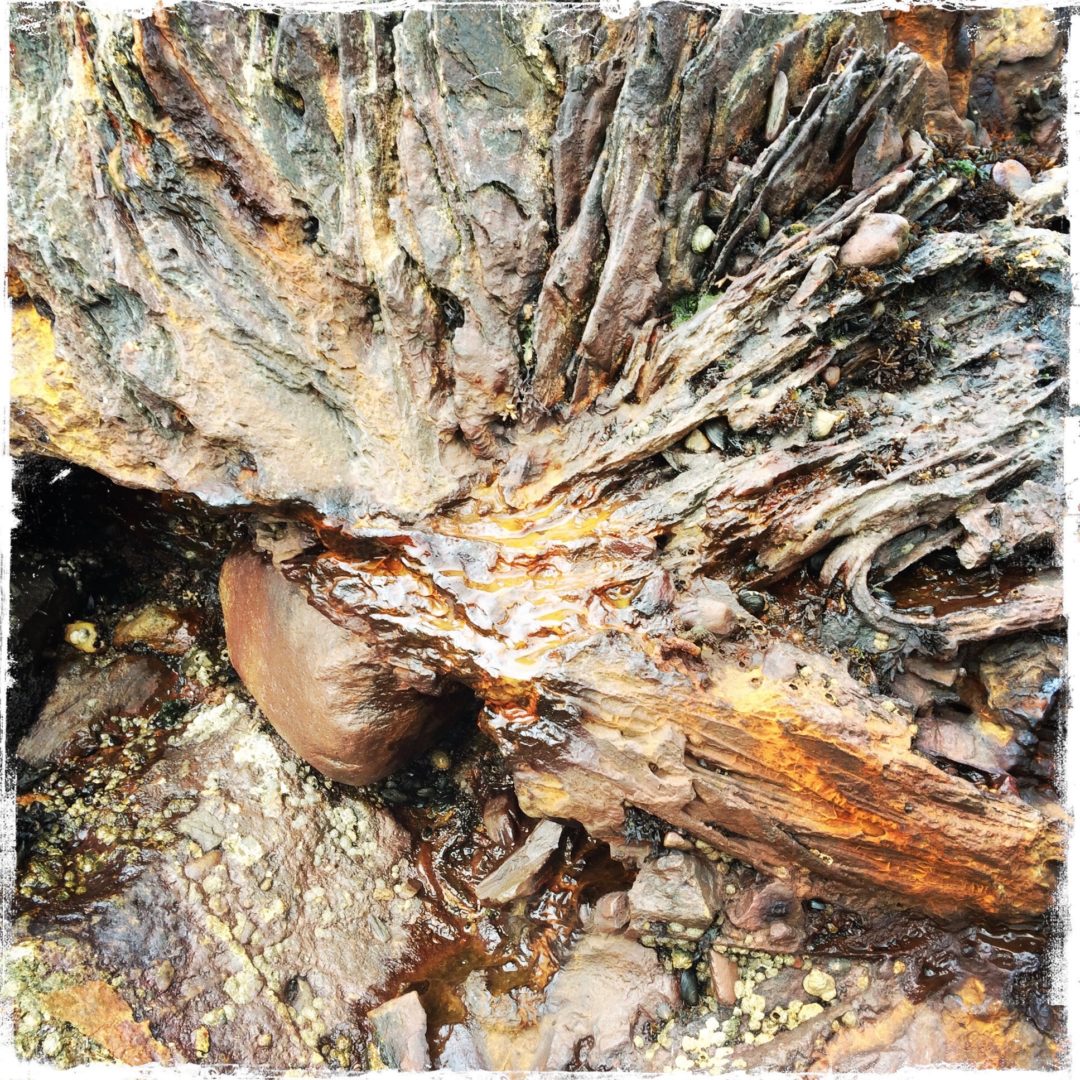 People of our time are losing the power of celebration. Instead of celebrating we seek to be amused or entertained. Celebration is an active state, an act of expressing reverence or appreciation. To be entertained is a passive state–it is to receive pleasure afforded by an amusing act or a spectacle…. Celebration is a confrontation, giving attention to the transcendent meaning of one’s action. 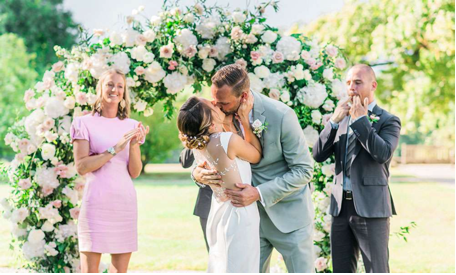 A Cozy Wooden-Castle Wedding In Switzerland, proof that we can still exchange our I do’s… 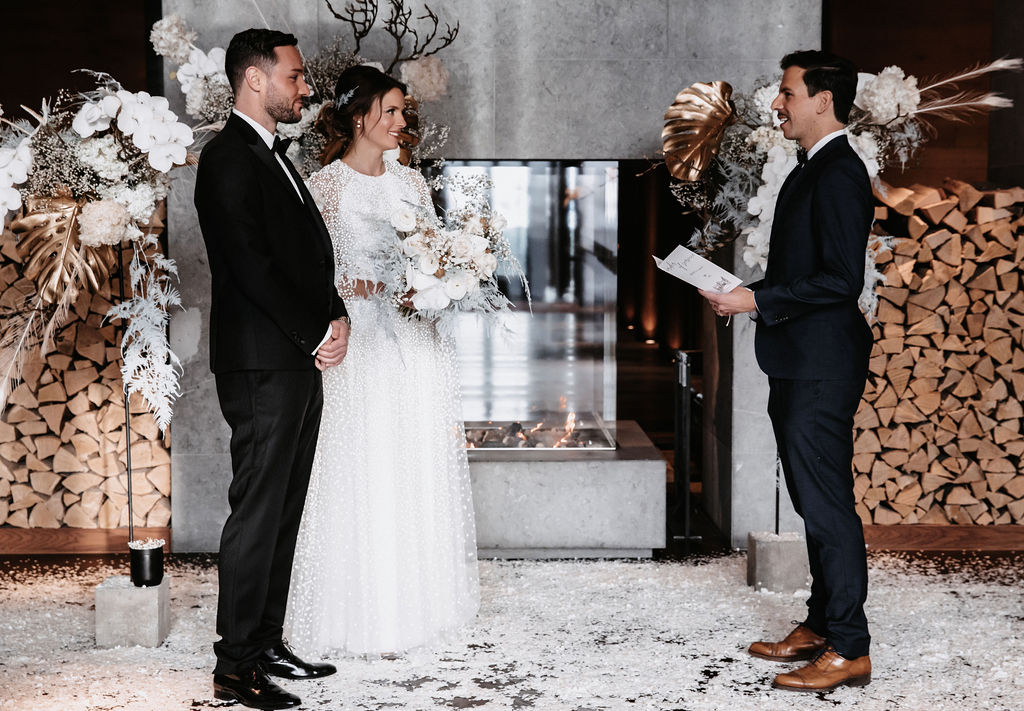 A Glam, Snowy Vow Renewal In Switzerland That Will Convince You To Plan Your Own… 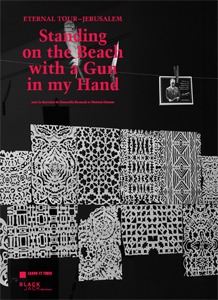 Standing on a beach with a gun in my hand

How can one invest a present that seems to sputter? One possible way: to work on the notion of the interval, to reassert the spaces and the peculiarities so as to reassert the terms of a dialog with our histories, knowledge and practices. Such are the stakes of this black & white collective work. Here Jerusalem appears as the crystallization of the gap between languages, territories, civilizations, identities, histories and representations. It addresses a part of our European history.
A set of contributions (archive texts, essays, literary texts, iconographic analysis, art works, interviews …) by over thirty authors, scholars, writers, journalists, artists, Westerners, Middle Easterners, Jews, Muslims, Christians, atheists, to explore the complexities of contemporary Middle Eastern reality.