A cairn is a human-made pile (or stack) of stones. The word cairn comes from the Scottish Gaelic: carn. Cairns have been and are used for a broad variety of purposes, from prehistoric times to the present. In modern times, cairns are often erected as landmarks, a use they have had since ancient times. However, since prehistory, they have also been built and used as burial monuments; for defense and hunting; for ceremonial purposes, sometimes relating to astronomy; to locate buried items, such as caches of food or objects; and to mark trails, among other purposes. 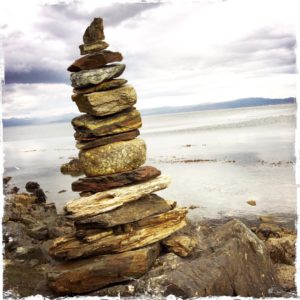 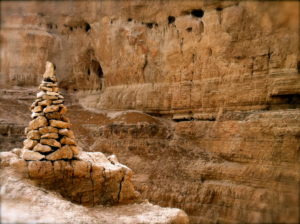 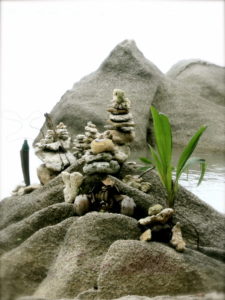 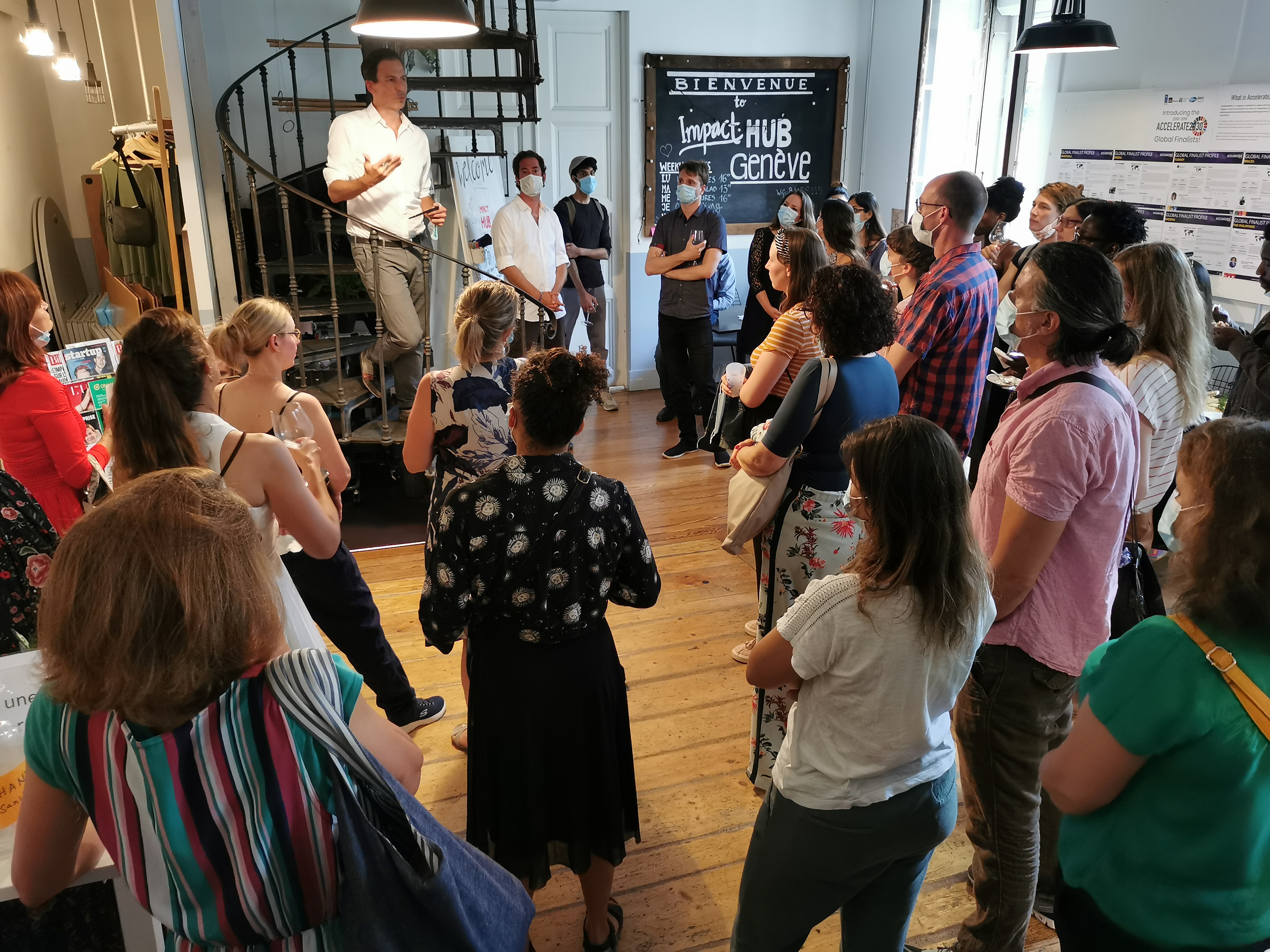 The Human Library operates like a regular library except that here, the books are human beings with whom the "readers"… 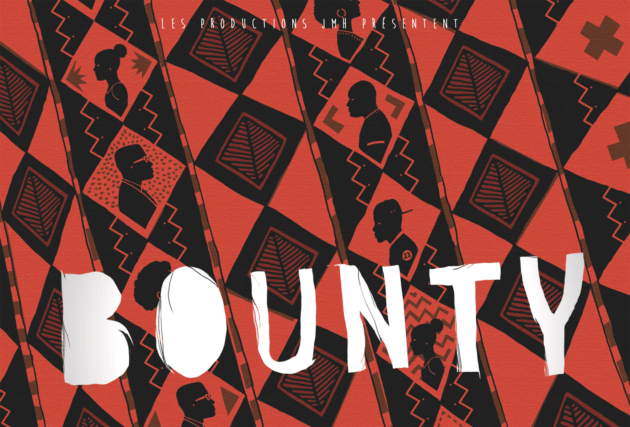 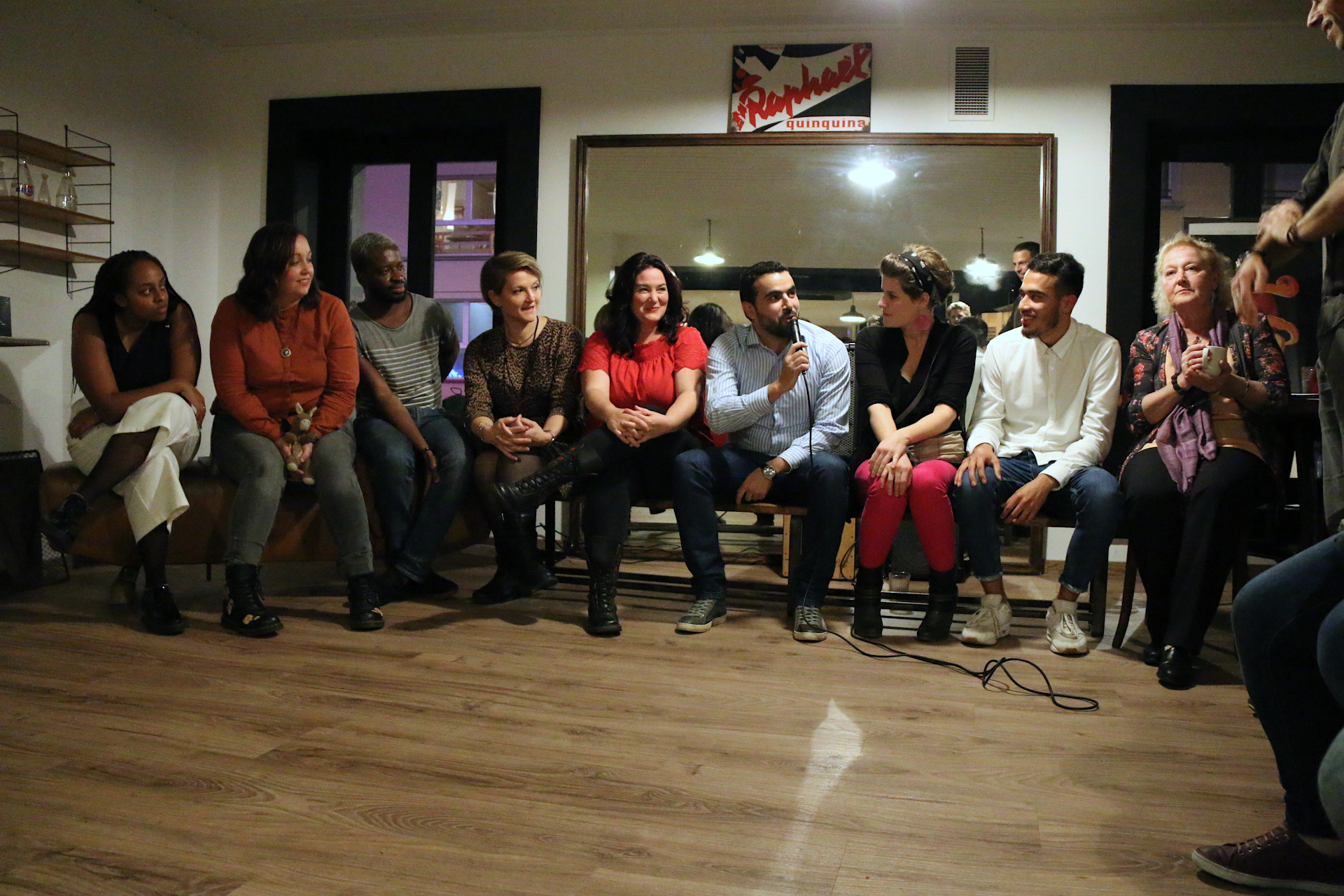 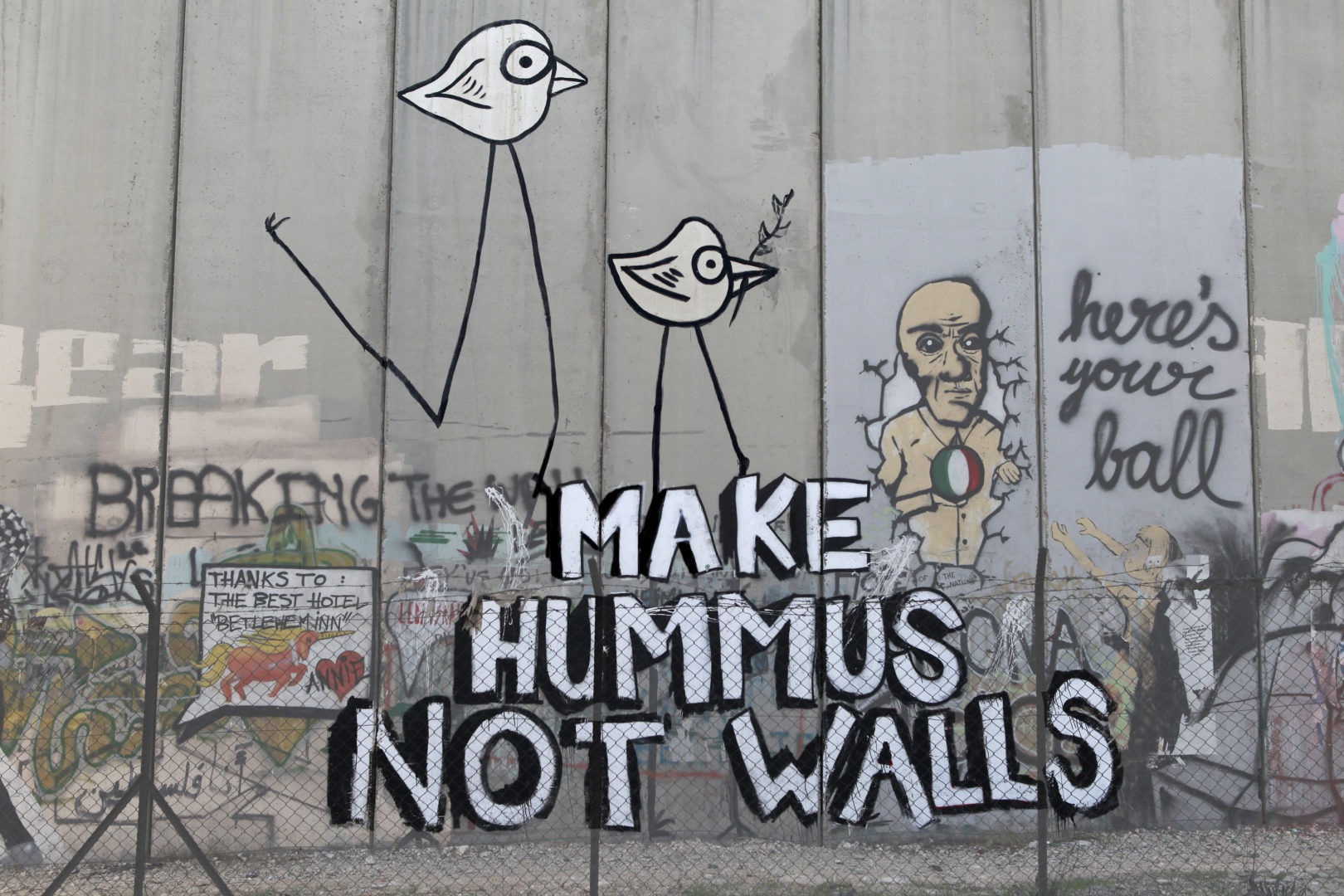