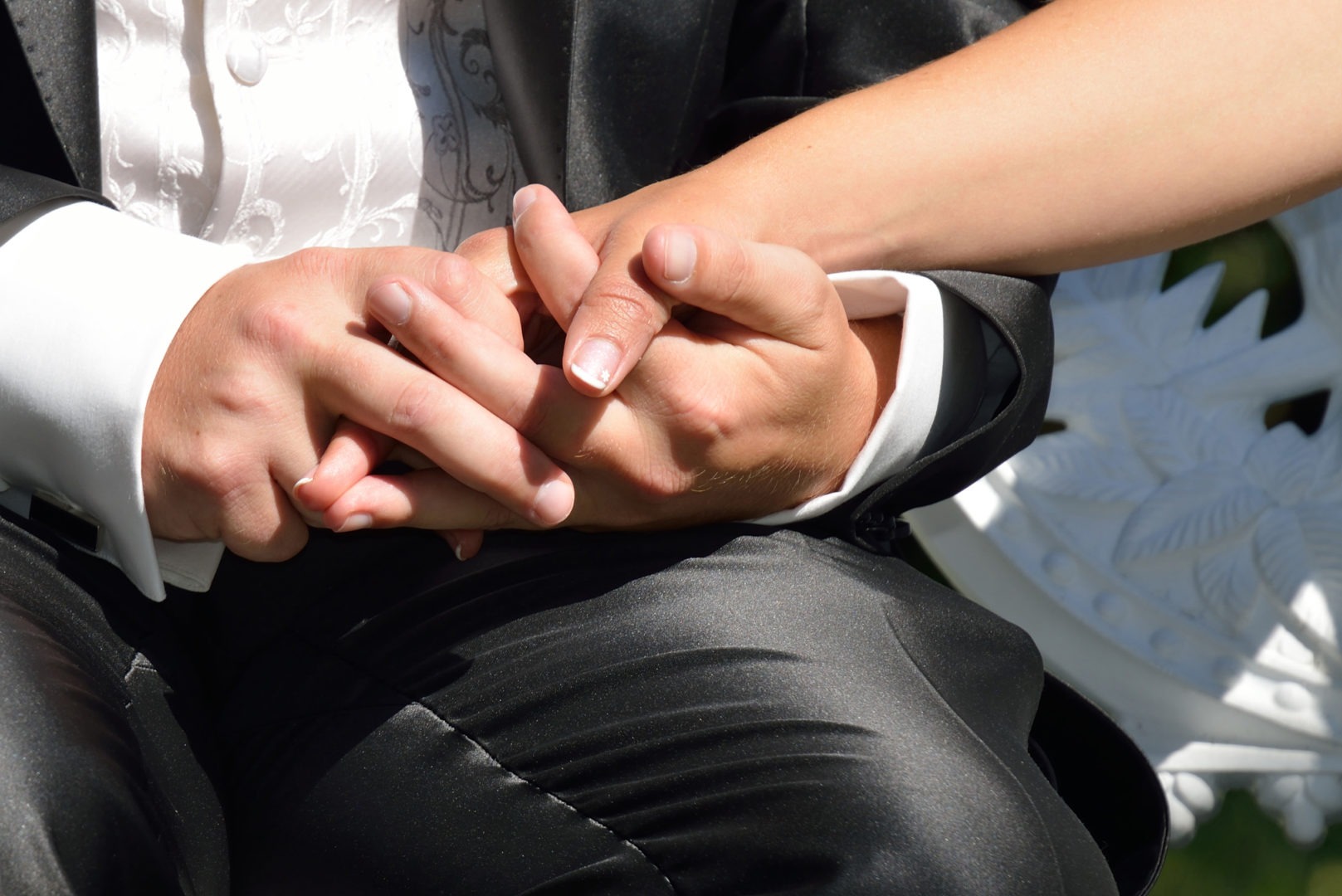 From the full of symbols bantu culture stands out the term Ubuntu, meaning in wider way “humanity”.

It is often also translated as “humanity towards others”, but is used, in most of the cases, in a more philosophical sense to mean “the belief in a universal bond of sharing that connects all humanity”.

According to Michael Onyebuchi Eze, the core of ubuntu can best be summarised as follows: “ ‘A person is a person through other people’ strikes an affirmation of one’s humanity through recognition of an ‘other’ in his or her uniqueness and difference. It is a demand for a creative intersubjective formation in which the ‘other’ becomes a mirror (but only a mirror) for my subjectivity. This idealism suggests to us that humanity is not embedded in my person solely as an individual; my humanity is co-substantively bestowed upon the other and me. Humanity is a quality we owe to each other. We create each other and need to sustain this otherness creation. And if we belong to each other, we participate in our creations: we are because you are, and since you are, definitely I am. The ‘I am’ is not a rigid subject, but a dynamic self-constitution dependent on this otherness creation of relation and distance”.

This concept clearly expresses the importance of the community in where you live that makes you being who you are thanks to the others.

It’s interesting to note that Linux Operating System chose the name “Ubuntu” for its software, trying to make a correlation between its freely accessible software and the sharing, typical of the Ubuntu philosophy.

The concept derives from the Arabic and Turkish term "Merak" (Labor of love, to do…